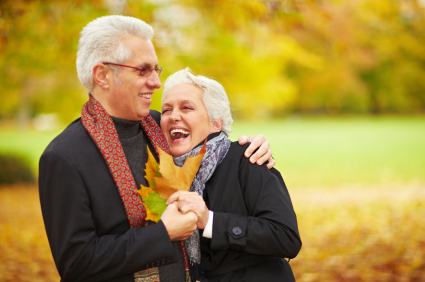 There is exciting news about the diagnosis of Alzheimer’s disease, a development that will form an important stepping stone to further research. Caregivers in San Diego County and everywhere else have been patiently watching the slow progress toward understanding this disease, but a new test may be one of the largest strides in recent years.

Diagnosis Earlier than Ever Before

As many seniors age, they worry that they might be developing Alzheimer’s disease. Little memory slips create concern, but doctors have always had to wait until serious cognitive decay sets in to declare for sure whether a patient has the disease. Now, however, a test that focuses on a distinctive protein’s levels in the brain reliably indicates whether or not an individual has Alzheimer’s well before mental functions break down.

Elders and their caregivers can benefit from this test, whether or not they have the disease. If they are not developing Alzheimer’s, they can rest easy and eliminate the disease from their list of concerns. If they test positive, however, it gives the individual and his or her family a valuable head start in making plans for the future. Knowing for sure whether test subjects have Alzheimer’s will also help scientists research it more effectively.

Although the pace of research seems slow most of the time, a look back shows just how important this new test is. As one example, it targets beta amyloid, a protein whose activity is very closely related to the onset of Alzheimer’s disease. This is a far cry from just a few years ago, when the disease was a complete mystery to science and researchers had little idea where to begin studying it. Caregivers can look forward and imagine the possibilities—will it be only a few more years until Alzheimer’s disease can be cured and kept away from our beloved seniors?