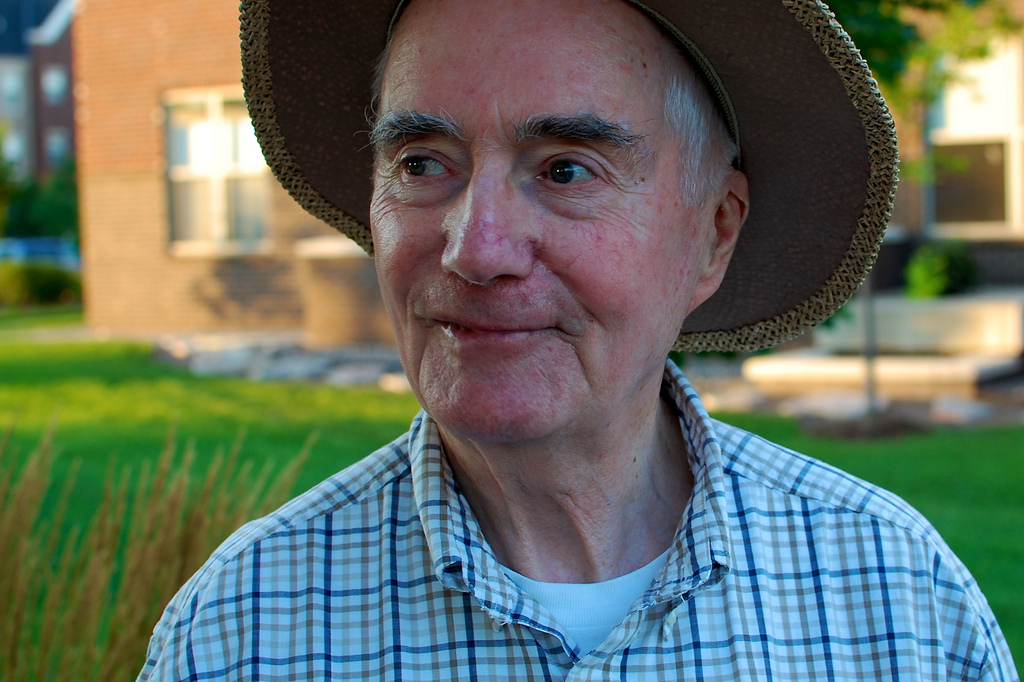 For many years, doctors have relied on drugs and behavioral management to treat elderly patients with Alzheimer’s. To date, no one has been able to identify a cure or procedure that will treat the underlying causes of the disease. But according to a new study released by Australian researchers this week, that may be about to change. If successful, the new treatment could restore brain and memory function, giving affected seniors a new lease on life.

The loss of memory associated with Alzheimer’s disease is caused in part by an accumulation of proteins that clump inside the neurons of the brain. These molecular structures cause lesions that affect cognitive function and memory capabilities. While Alzheimer’s remains a complex medical condition with causes that may not be entirely clear, researchers have found links between certain types of protein build-up and the loss of brain function. Based on this knowledge,  researchers in Australia have developed a new technique that may one day enable revolutionary treatments for Alzheimer’s patients.

What the New Treatment Does

The study, published earlier this month, used non-invasive ultrasound technology to target the blood-brain barrier in the brains of affected mice. By gently opening this barrier using sound waves and stimulating the brain’s natural waste-removal cells, the researchers were able to clear the accumulated protein clumps, restoring memory function in 75% of the mice in the study. Even more encouraging was the fact that the mice experienced no damage to surrounding brain tissue.

While the procedure is not yet ready for human trials, researchers express significant optimism about the potential benefits of the treatment. Previous treatments for Alzheimer’s have sought to manage symptoms, but have been unable to treat the underlying cause. With the ultrasound treatment, memory function itself could be restored and the affected person could return to a more normal quality of life.

Researchers anticipate at least two more years of testing before trying the new procedure on a human brain. Because little is known about the effects of opening the blood-brain barrier, more research is needed to determine whether there may be any long-lasting effects. The blood-brain barrier protects the brain from bacteria and other harmful pathogens, but it also keeps out medications, which is one reason drug therapy has been largely unsuccessful in treating Alzheimer’s. However, researchers say that the new treatment will open the barrier temporarily, allowing the treatment to take affect. The barrier will then close up and resume its protective function.

The Future of Alzheimer’s Disease

Families of elderly Alzheimer’s patients understand the pain and heartache associated with watching the mental decline of a loved one. As memory deteriorates, a person’s personality may change, he or she may be unable to perform basic tasks or maintain personal hygiene, and may forget the names of close family members. A full-time in-home caregiver may be the best solution for helping a loved one manage the needs of daily life and he or she can also offer insight into progress or deterioration over time.

Researchers hope that the new treatment will be ready for human trials in 2017. If successful, it could offer hope to thousands of families who struggle with the hardship of Alzheimer’s. In the meantime, doctors recommend that families encourage elderly loved ones to remain active as much as possible, maintain a familiar environment, and use simple direct communication. Coping strategies can help reduce friction and prevent agitation, while keeping the person involved in as many familiar tasks and activities as possible can reduce depression and keep him or her from becoming disoriented.

If you have an elderly loved one who is suffering from Alzheimer’s disease, providing structured care can help maintain positive relationships among family members. In the future, doctors may be able to successfully treat the causes of the disease; in the present, however, it’s important that family members remain supportive in order to create the best possible quality of life.

Joyce Apperson is a Registered Nurse and Geriatric Care Manager with 15 plus years of experience working with advocating for seniors. She is the founder and President of Caring Connection, Inc., which provides in-home care and geriatric care management in Harford County, Baltimore County and Cecil County in Maryland. Joyce currently serves on the Harford County Advisory Board on Aging. In addition to writing articles here for the Caring Connection's blog, Joyce has been a regular contributor on senior care topics to the County Gazette.

Skip to content
We use cookies to ensure that we give you the best experience on our website. If you continue to use this site we will assume that you are happy with it.Ok