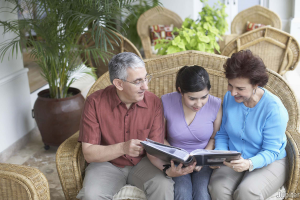 According to the author, “Although many older adults remain active after they retire, many become significantly more sedentary each year after retirement. Health and wellness educators need to focus on the elevated risks that come along with retirement by promoting active lifestyles and wellness behaviors into old age.”