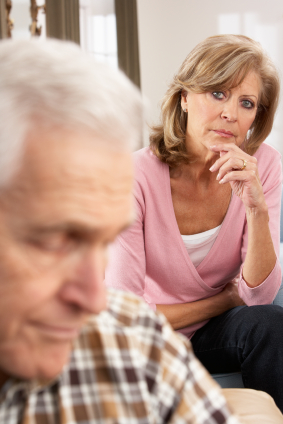 The 2012 edition of Facts and Figures, an annual report released by the Alzheimer’s Association, reveals the burden of Alzheimer’s and dementia on individuals, caregivers, government and the nation’s healthcare system.