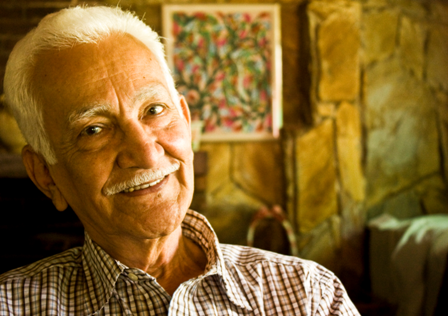 Those of us who provide home care for the elderly in San Diego County have been waiting for decades for scientists to discover a cure for Alzheimer’s disease. Research has been painstakingly slow, as study is divided between testing drugs and trying to identify just how the mysterious illness works. Every few years, an exciting development in research gives new hope that we could see our elderly loved ones avoid or recover from Alzheimer’s disease. A new finding by scientists at Case Western University appears to be one of the most promising that experts have seen to date.

The research team at Case Western has been deliberately introducing into the brains of mice destructive proteins that are known to operate as part of Alzheimer’s disease. They then experiment with different treatments to find out whether they have an effect on the proteins. When the team used bexarotene, a cancer drug developed about thirteen years ago, the outcome was surprising to everyone. The proteins disappeared almost immediately, and the mice resumed natural activities that they had been incapable of when afflicted.

While extensive additional research is obviously required, it is clear to scientists that they may have found a treatment that effectively attacks one of the main known causes of Alzheimer’s brain damage. Because bexarotene promotes the natural growth of a protein that attacks the destructive proteins, it does not carry the negative side effects of drugs that attack them directly. This fast-acting, apparently safe treatment could well be an important key to counteracting the destructive proteins that damage the brains of Alzheimer’s disease patients. Because bexarotene is already on the market and FDA-approved for cancer treatment purposes, experts in home health care near Rancho Bernardo anticipate that its approval for Alzheimer’s disease treatment would happen quickly.

It is always best to have a cautious optimism about research breakthroughs that seem to promise great results. The specific proteins at the center of the Case Western study are only one component of the complex Alzheimer’s disease system, and study on human subjects has not yet begun. However, the researchers themselves and outside observers express great excitement about the results they have seen so far, and human studies are expected to begin within months. We who provide in-home care in Rancho Bernardo will certainly be keeping a close eye on bexarotene in the news.