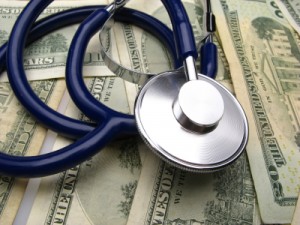 Recently we wrote about the growing concerns about increasing numbers of  elderly patients facing unexpected and unaffordable bills for skilled nursing facility stays that they thought were going to be covered by Medicare, but which weren’t.  The “catch” is that their hospital stays before they were discharged to skilled nursing have been classified as admissions for  “observation” rather than as “inpatient” care, sometimes retroactively.

There’s a big difference: Medicare will only pay for skilled nursing facility care after the patient has been in the hospital for three consecutive days on “inpatient” status, but not if those days were for “observation”.  What’s worse, sometimes the patients’ “inpatient” stans has been changed to “observation” status retroactively after discharge.  That’s not “fair”, but it does happen.

Kaiser Health News has just published a great story about this and we’re writing here to give our visitors and readers a link to the story, even though we’ve already written about this issue.  The Kaiser story is at: Growing Number Of Patients Find A Hospital Stay Does Not Mean They’re Admitted.  Take a look, it’s a very good summary of the issues.