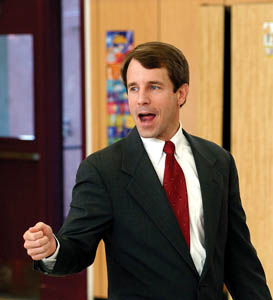 California Insurance Commissioner Dave Jones went against a unified front of labor and employer representatives siding with the insurance industry and the Workers’ Compensation Insurance Rating Bureau (WCIRB) in approving a 8.3% increase mid-year rate hike for California employers. Added to the 37% rate increase he approved for January, July and later renewals are facing an average rate increase of 45.3% over last year at the same time.

Workers compensation insurance premiums are one of the biggest components in the cost of providing care for seniors and others who need care in California.  Workers comp premiums are second only to the actual gross wages of the care workers themselves.

This worsens an already problem-riddled workers comp system in California, where no proof is required that alleged work injuries actually occurred on the job and where employees who intentionally disobey safety instructions are awarded lifetime workers comp disability payments as a reward for intentional failure to follow work safety rules.  The employee is always believed and the employer is never believed, when it comes to claims decisions, using rules mandated by state law.

This action by our state Insurance Commissioner will result in an increase of at least 10% in the cost of in-home care for all California seniors in the coming year, unless something is done to reverse Jones’ decision.