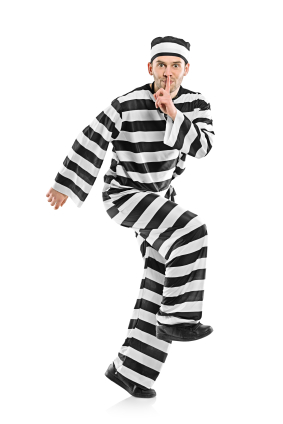 Recently we wrote about the topic of background checks, on 8/8/2012.  As they say on TV, though, “But wait, there’s more!”  Normally, a thorough criminal background check is what the public expects from agencies who provide in-home caregivers.  In San Diego County and elsewhere, though, those agencies have to battle against inane California laws just to find out whether applicants for caregiver jobs have a criminal history.

Here are two more examples of the ways that California law makes it difficult for employers if they want to only hire persons who have never been caught and proven to have  been guilty of committing serious crimes.

Here in California, it’s not very hard to get most criminal convictions expunged from your record if you don’t have any other arrests for a number years.  This expungement is even available for some felonies like DUI convictions.

Employers are savvy about this;  if they know what you’re doing, employers can still learn about a person’s “expunged” convictions.

Apparently, criminals have more rights than the public in the giant public social experiment called California. 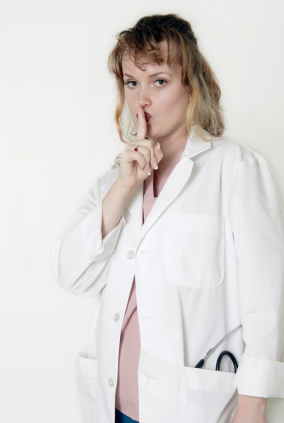 Because they aren’t charged and convicted for these crimes, they have no public criminal record and therefore can “pass” most criminal background checks.  Here’s one real-life example:

We know of a local situation in which a “retired” RN was hired to work as an in-home caregiver by a home care agency.  The RN passed a LiveScan fingerprint criminal background check with flying colors because she indeed did not have a criminal conviction history.  However, she was still a criminal, as explained below.

The agency that hired her was fortunate enough to stumble upon a public interest website on which nurses are listed if they have been investigated and punished with administrative remedies by the state nursing authorities for acts committed by the nurses while on duty.

Through this website, the home care agency discovered that this nurse had been caught stealing narcotics that were prescribed for one of her patients and using them herself.  However, she was reprimanded and her nursing license was suspended, but she was NOT charged with theft and therefore had no criminal record.

Fortunately, the home care agency discovered this almost immediately after hiring the nurse.  The nurse was only sent out on two client visits before this came to light, and the agency stopped offering her cases.  Ironically, in light of the state labor law described above, the agency may have technically been in violation of that law.  Nonetheless, the agency had no choice from an ethical standpoint.