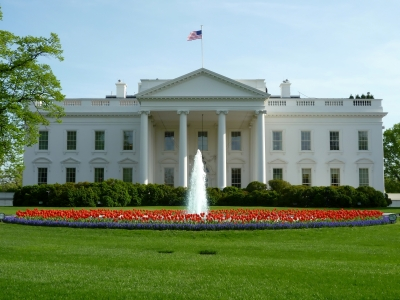 Home caregivers in Vista and concerned people around the country are working hard to raise awareness about elder abuse, and sometimes they get a great boost when prominent officials take notice. In June, the The National Academy of Elder Law Attorneys (NAELA) led a national symposium hosted at the White House on the subject, encouraging meaningful discussion among government agencies about the best ways to combat this serious problem.

This year marks the seventh annual World Elder Abuse Awareness Day, and President Obama observed the day with an official proclamation and a special symposium at the White House. The NAELA was instrumental in planning the event. This group is dedicated to providing representation for victims of elder abuse and their families, not only in the U.S. but around the world. They help other lawyers understand and effectively use elder law for the good of their clients.

Announcements From the Symposium

Government officials took the opportunity to make some important public announcements at the White House event. The Elder Abuse Intervention Program will provide millions of dollars in funding to states that have abuse prevention efforts. Caregivers were also interested to learn that representatives from several federal agencies will sit on a Coordinating Council, organized to unite and strengthen the government’s different approaches to preventing abuse.

In today’s difficult economy, elder abuse is more tempting than ever to people who desperately need money and are willing to harm others in order to get it. Caregivers look forward to seeing how the White House symposium’s focus on elder abuse will reduce the problem and will show seniors and their families that their elected officials are working hard to help them stay safe.