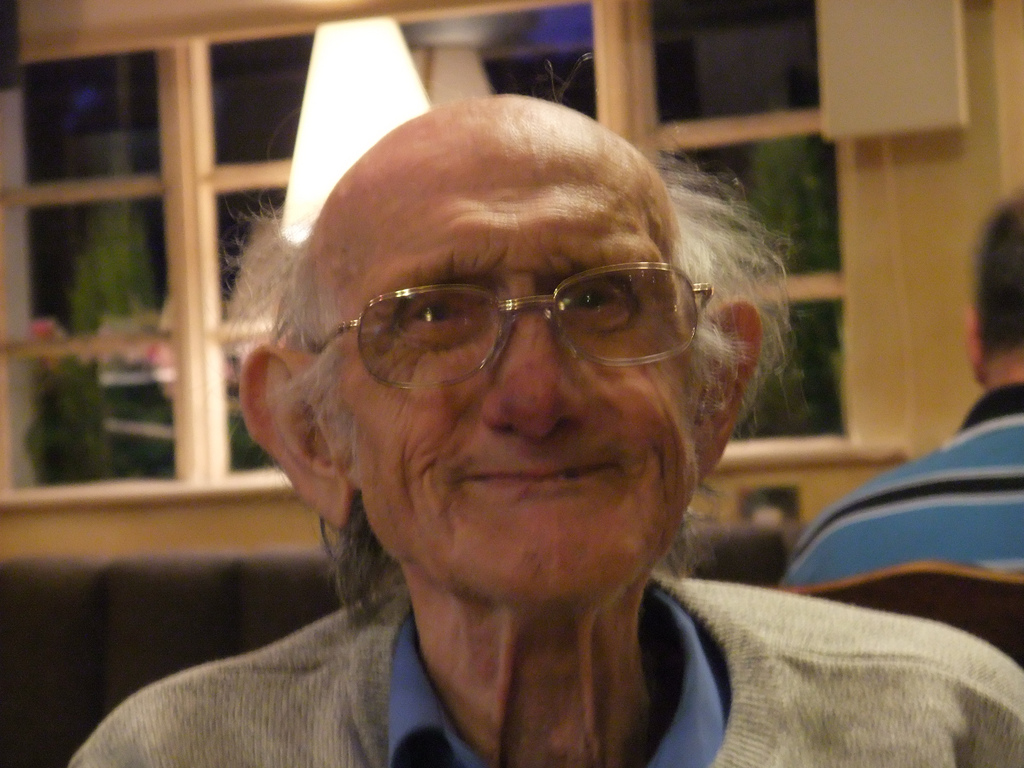 A New Treatment for Serious Strokes Could Save Lives

For years, doctors seeking to treat sufferers of serious strokes have relied on drug treatments designed to dissolve the blood clot that caused the stroke. While the drug tPA can save a life and restore the patient to normal living in the case of mild strokes, more severe strokes caused by larger blood clots have not responded well. In many cases, brain tissue dies before the drug can dissolve the clot, leaving the patient with permanent damage. A recent experimental treatment may be able to change that, however. If successful, the new treatment could return seniors and others suffering from severe strokes to their previous quality of life.

How Does the New Treatment Work?

The groundbreaking treatment uses a stent attached to the end of a catheter to snag the blood clot and pull it out of the blood vessel. Doctors insert the catheter into a blood vessel at the groin and thread it through the artery into the affected blood vessel. While the treatment is still in the experimental stage, three groups have reported encouraging success. The device is not without risks, including the possibility of rupturing the blood vessel or pushing the clot further into the brain, causing additional strokes. However, new technology makes it easier for doctors to identify the location of the clot, and the design of the stent has been improved significantly since early models of the device.

What Does It Mean for Senior Stroke Patients?

Seniors who have experienced a severe stroke often don’t recover enough to care for themselves. They may need a permanent in-home caregiver, or they may need to enter a full-time care facility. This new treatment could give seniors the opportunity to experience a fuller recovery, restoring their ability to live independently. One study testing the new treatment followed 500 stroke patients on their journey to recovery. Ninety percent of the patients received tPA drug treatment. Half of those also received the new stent treatment. Doctors reported that while 20% of the tPA patients were able to resume independent living following the stroke, about 33% of those who had the new treatment were able to live on their own. That is a significant and encouraging result–one which doctors hope will transform the medical community’s thinking on stroke treatment.

How to Recognize the Signs of a Stroke

One of the keys to successfully treating a stroke is to recognize the symptoms and receive medical attention early, before parts of the brain have been permanently damaged. Because elderly people may be more prone to strokes due to other mitigating conditions, their family members should keep a close eye out for any of the following symptoms:

Often, the first noticeable sign of a stroke is sagging on one side of the face accompanied by an inability to speak clearly. It may be difficult to understand the person, although he or she may not realize the problem. If family members or caregivers notice any of these symptoms, the elderly person should receive emergency attention as quickly as possible.

Treatments for strokes have remained relatively stable for many years, but doctors express optimism over the potential exhibited by the new stent treatment. If successful, it could be a life changing development for countless stroke patients and their families as they seek to return to a normal life.