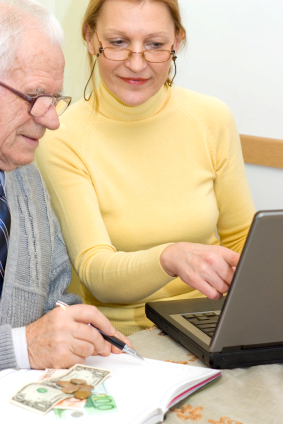 Those that provide in-home care near in San Elijo Hills read many discouraging news stories about the rampant fraud attacking the Medicare system. Medi-Cal, a state low-income medical assistance program, has troubles of its own with fraud, but a recent court decision encourages us that folks are working hard to make sure money ends up where it should. If your elderly loved one benefits from Medi-Cal, you’ll be interested to read the story as well.

The primary problem came to light when an audit revealed that an HMO in Long Beach, California had some inconsistencies on its books. According to the review, over the course of several years the HMO accepted more money from Medi-Cal than it was legally allowed to. To make matters worse, officials with the company did not file paperwork correctly, in effect hiding the errors from all but the most intent researchers.

The court ruled that the HMO had to pay $327 million dollars back to the Medi-Cal system—the largest payment of its kind in Medi-Cal’s history. This money will now be available for seniors using in-home care near San Elijo Hills and other low-income individuals that desperately need financial help. As one might expect, the HMO has lost most of its customers at this point, dropping from 127,000 users to just 8,000.

This might not be the end of what this HMO was doing wrong. A former employee has stated that the company deliberately falsified some patients’ records in order to get more money from Medi-Cal. We may never know just what went on with this HMO, but those that depend on Medi-Cal for their medical needs, such as many seniors under in-home care near San Elijo Hills, can be relieved that a significant victory against wasted government funds has been won.