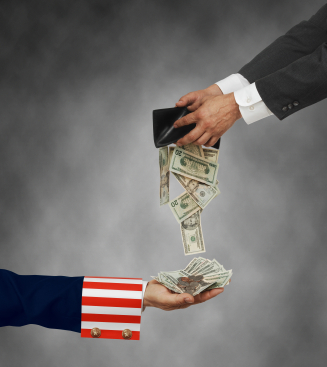 This government practice makes it especially difficult for the elderly, who often need the additional recovery and rehab benefit of going to a nursing home before finally returning to their own home with caregivers.  In San Diego County and elsewhere, families and caregivers are noticing that hospitals are increasingly classifying hospital stays as “observation status” instead of “inpatient status”.

By pressuring hospitals into classifying hospital stays as being for observation status, rather than as inpatient status, Medicare is able to deny coverage for the cost of stays at skilled nursing facilities that frequently follow hospitalizations, especially for the elderly.

We have written about this problem before.  Recently, it again received coverage in California Watch.   That article reported:

According to research released today by Brown University, hospitals across the country are using observation stay classifications among Medicare patients with greater frequency.

The researchers theorized that changes to Medicare policy in the past decade have contributed to the rise in observation-status patients. For example, since 2003, there has been a federal focus on detecting Medicare fraud and curbing costs through audits of hospital practices, including short hospitalizations. Hospitals can avoid some of this scrutiny, however, if a patient is held on an observation stay, which is not counted as an inpatient hospitalization.

…researchers analyzed Medicare claims data between 2007 and 2009 and found a 34 percent increase in the ratio of observation stays to inpatient hospitalizations.

Medicare policy guidelines state that observation stays ideally are concluded within 24 hours and should rarely go beyond 48 hours. But the number of observation stays of three or more days also has grown, researchers found. In 2009, 44,843 Medicare patients were held for observation stays for 72 hours or longer, an 88 percent increase from 2007.

There are two reasons for this problem:

The combined effect of these two forces is to make it the patients’ problem to:

What do you think?