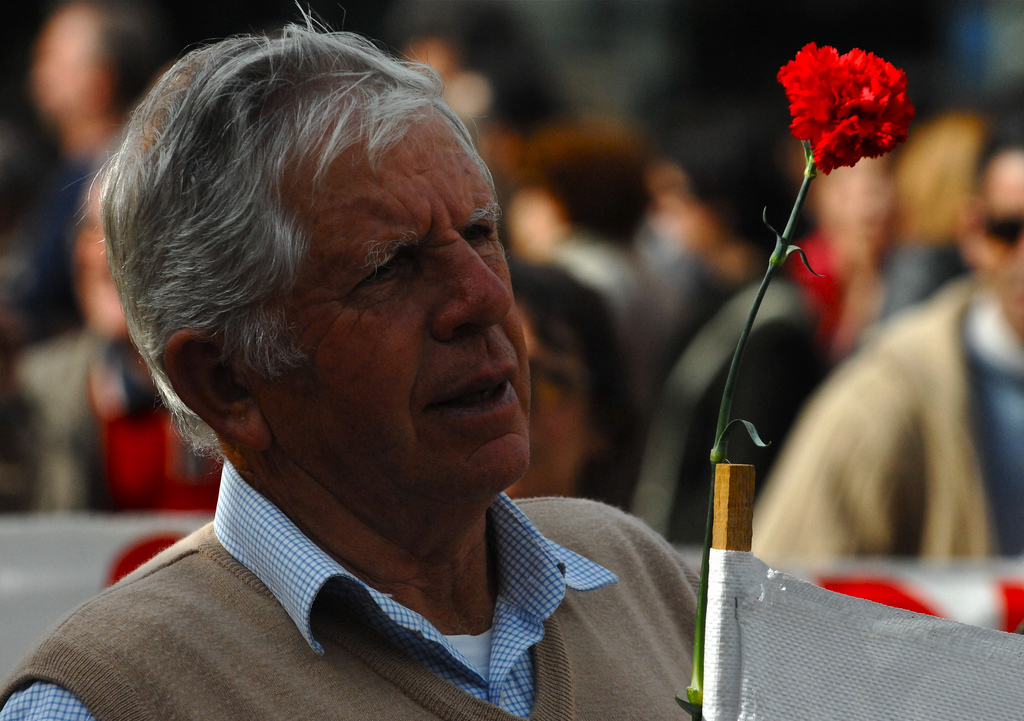 Approximately six million Americans over the age of 65 struggle with depression. Unfortunately, only a small fraction of those people receive appropriate treatments. Often, caregivers attribute the symptoms of depression to normal aging processes or physical illnesses, causing them to miss the early warning signs. Learning to understand and recognize the signs of depression in the elderly can enable family members and caregivers to give patients the treatment they need to effectively confront the condition.

Signs of Depression in the Elderly

Depression is typically associated with feelings of despair, sadness, emptiness, anxiety, and fatigue. Among the elderly, however, the condition may more commonly manifest itself with headaches, gastrointestinal disorders, overeating or not eating, loss of interest in usual activities, and insomnia. In elderly adults, there may also be an increased risk of dementia, cardiac disease, and heart attack. Older people may not be as willing to talk about their symptoms and may not display symptoms in the same way as younger people, meaning that depression may be overlooked as a possibility. Still, the rate of depression-related suicide more than doubles for people between the ages of 80 and 84 as compared to the rest of the population. It’s a risk that must not be overlooked.

Depression is not a normal part of the aging process. Treatment should be carefully considered and prescribed in order to protect elderly patients from the devastating effects of depression as well as to increase their quality of life. Treatment options include antidepressant medication, psychotherapy, and counseling. Social interaction with family, friends, and caregivers can also play a key role in treatment, especially when the patient begins to withdraw. Cautions must be taken in choosing medications, however, since some antidepressants may interact with other medications and some may cause a dangerous drop in blood pressure upon standing. Treatments may take longer to take effect and may be needed for a longer period of time than they would for younger patients. The good news is that elderly people respond to appropriate treatments just as positively as younger patients do.

How Family Members Can Help

One of the most important things family members can do to help an elderly patient struggling with depression is simply to be there. Visit as often as possible, take an active interest in the daily life of the loved one, and spend time listening to what they have to say. An in-home caregiver can also play a key role by encouraging regular interaction, offering companionship, and making sure the client eats, takes medication, and rests on a regular schedule. Our caregivers place high value on the relationships they develop with their clients, and those interpersonal ties can be just what patients need to help win the battle with depression.