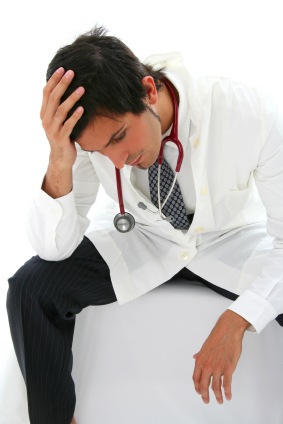 Adapted from a story published by Reuters News Service: A majority of young doctors feel pessimistic about the future of the U.S. healthcare system, with the new healthcare law cited as the main reason, according to a survey released to Reuters on Wednesday.

This is important news for in-home caregivers. In Carlsbad and elsewhere, families of older adults are deeply interested in the outlook for their older loved ones now and for their own care needs in the future.  Doctors, especially new doctors just beginning their practices, will play a significant role in everyone’s care needs as they become older.

Nearly half of the 500 doctors surveyed think the Affordable Care Act, President Barack Obama’s signature domestic policy achievement (which many refer to as the healthcare takeover act) will have a negative effect on their practices, compared with 23% who think it will be positive.

Of the 57% of young doctors who are pessimistic, 34% cite the new healthcare law or regulations as the reason for pessimism. Other reasons include declining reimbursement for doctors and a decrease in incomes. Eldercare managers in San Diego County and everywhere else in the nation may face increasing difficulties in finding doctors, particularly primary care doctors, who will take new patients on Medicare or Medi-Cal, both of which are affected under the healthcare takeover act.