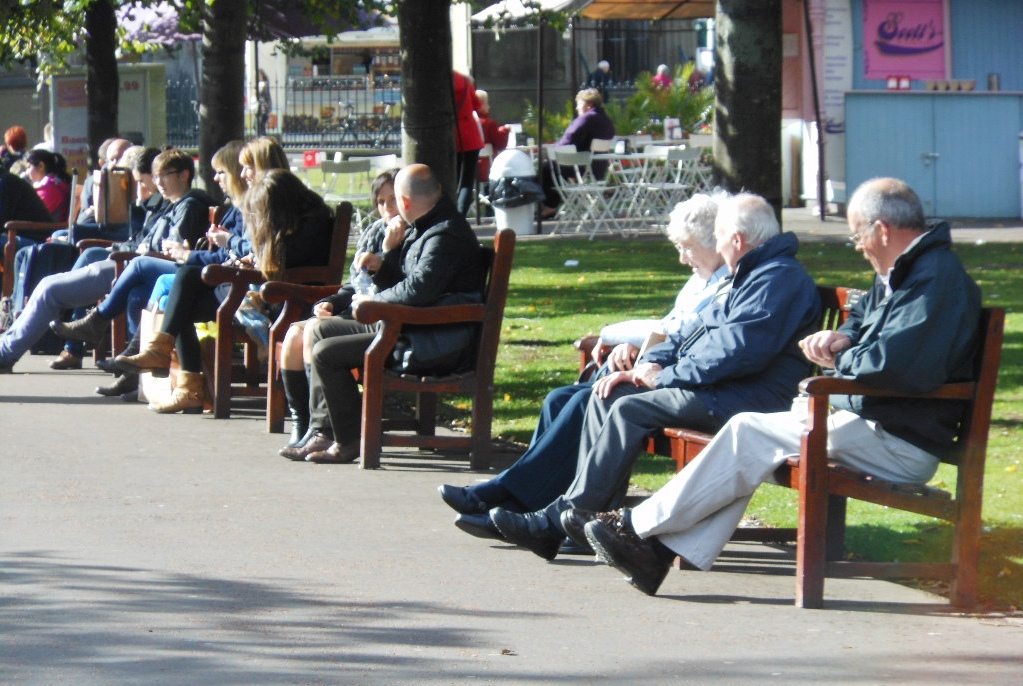 A large government-sponsored health program is difficult to run. There are extremely large amounts of money involved, armies of employees to coordinate, and the serious needs of many thousands of citizens. The beneficiaries of the Medi-Cal system are thankful for the important services that it provides, but currently there seem to be more problems than usual. These problems have real consequences for patients, whether in the form of difficulty finding an available doctor or getting stuck on a waiting list without any benefits until paperwork gets completed.

With budget concerns continuing to plague the California state government, Medi-Cal could not be expected to avoid cuts. After all, it claims the second biggest piece of the financial pie, second only to the public education system. A major development was the reduction in reimbursement payments (by ten percent) that Medi-Cal makes to doctors for services and products. This cut started a chain reaction: as treating Medi-Cal patients became less affordable, doctors accepted fewer of them, and the supply of doctors has apparently become insufficient to meet the demand of patients.

Adding to this problem is the fact that Medi-Cal relies on voluntary reporting by doctors on their availability. Thus some doctors who are included in the Medi-Cal directory change their policies but fail to notify the program. Patients ultimately pay the price, as they are unable to find a local doctor who can accept them.

The implementation of the Affordable Care Act resulted in about two million new applications for Medi-Cal, and that sudden volume was too much for employees to handle at the typical rate of approval. There are still hundreds of thousands of names on the waiting list, representing patients who can not yet get coverage for important services. Experts looking on warn that Medi-Cal must come up with a temporary solution, such as granting temporary immediate approval for applicants that are likely to qualify, in order to avoid keeping people on the waiting list for more than 45 days.

Reducing the applicant backlog quickly will, oddly enough, only add to the doctor availability issue! Unless drastic and swift measures can increase the number of doctors accepting new Medi-Cal patients, the large number of new patients will crowd the system even more.

If you care for an elderly loved one who is covered under Medicare, Medicaid, and/or the Department of Veterans Affairs, you are more than likely well acquainted with “red tape.” Medi-Cal has more than its share of red tape these days, but an ongoing state audit and pressure from advocacy groups aim to get it back to a more efficient pace.

Working with a San Diego County senior caregiving service, fortunately, is much simpler! We look forward to meeting your elderly loved one, matching you with a compassionate caregiver, and assisting you as you provide high quality care.

We use cookies to ensure that we give you the best experience on our website. If you continue to use this site we will assume that you are happy with it.Ok