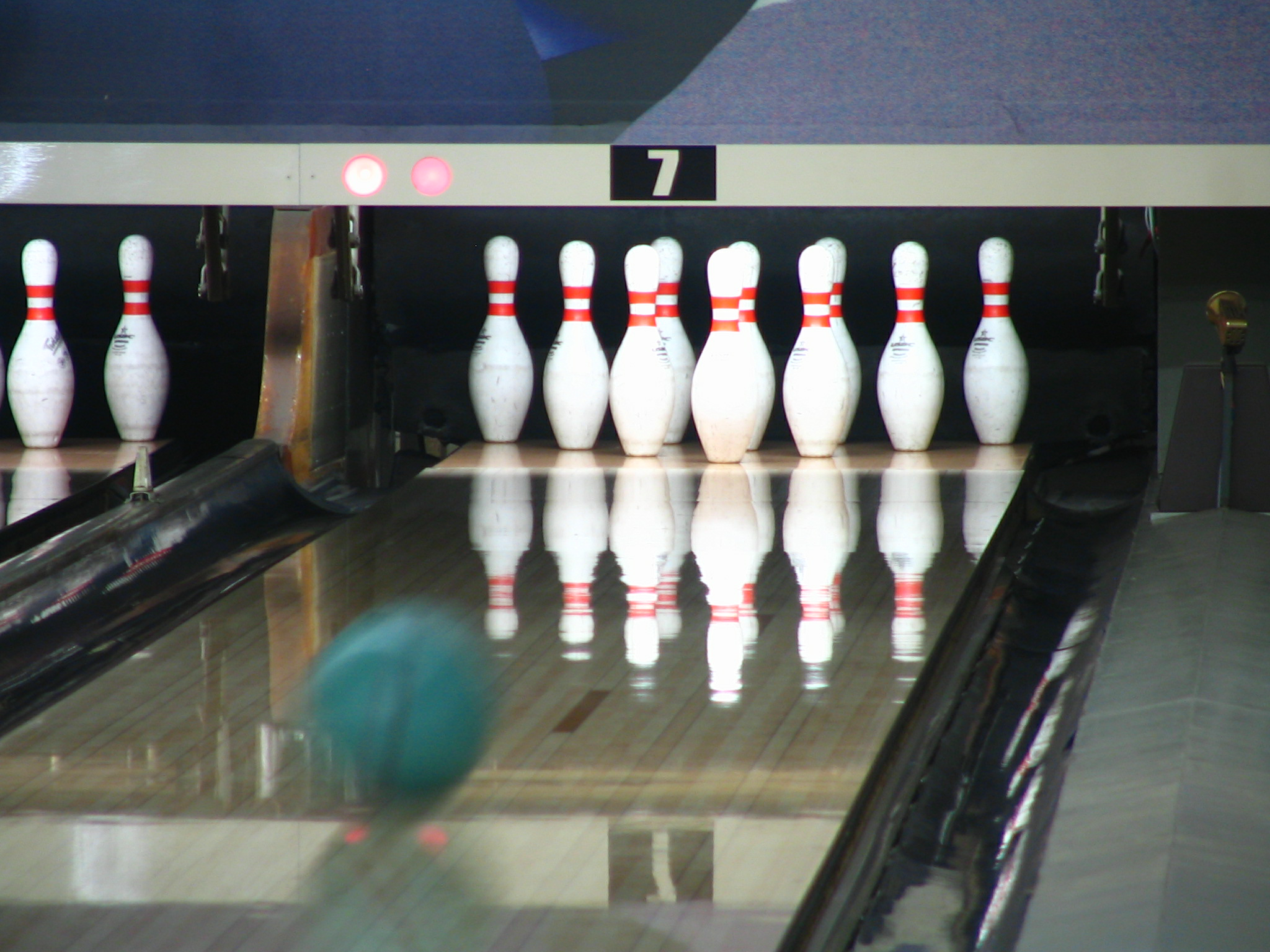 While the Nintendo Wii has quickly made a place for itself in the teen and young adult gaming market since its release several years ago, another, less expected, group of people have found it appealing as well. Tools for use by home health aides in Valley Center and other areas are usually designed specifically with the elderly in mind, but the Wii is a notable exception.

Based on the concepts of an easy to use wireless controller and physical motion instead of buttons or control sticks to move on-screen characters and objects, the Nintendo Wii’s basics can be quickly learned even by elderly parents who have never played traditional video games. Since most games on the Wii use logical, motion-oriented actions instead of complex button sequences and multiple menus like many popular games, a senior can start swinging a tennis racket or tossing a bowling ball right away.

Just like many other, more traditional elderly care products, the Wii can be used by even a non-mobile senior on his or her own. A very simple controller turns the system on and off and manages all aspects of game play. The hours between visits by home health aides in Valley Center slip away for your aging parents when they are able to spend the time playing the games they have loved all their life.

The Nintendo Wii has proved to be far more useful than a convenient way to pass the time, however. Home health aides in Valley Center as well as other areas of the country quickly saw the physical therapy and exercise benefits that the game system could provide for elderly individuals who are unable to get outdoors for a walk. The Wii is a tremendously enjoyable way to get a low-impact workout swinging the arms and even doing an aerobics routine with the help of a special floor pad. Assisted living facilities all over San Diego County have begun using the system to give residents a creative exercise opportunity that is also a lot of fun. In fact, a number of research projects have shown that some Wii games also help seniors improve their balance and stability, possibly leading to fewer fall-related injuries.

A Nintendo Wii installed in the home of an aging loved one who lives on his or her own can be a real asset to home health aides in Valley Center as they work to make sure their clients get the physical motion they need each day.